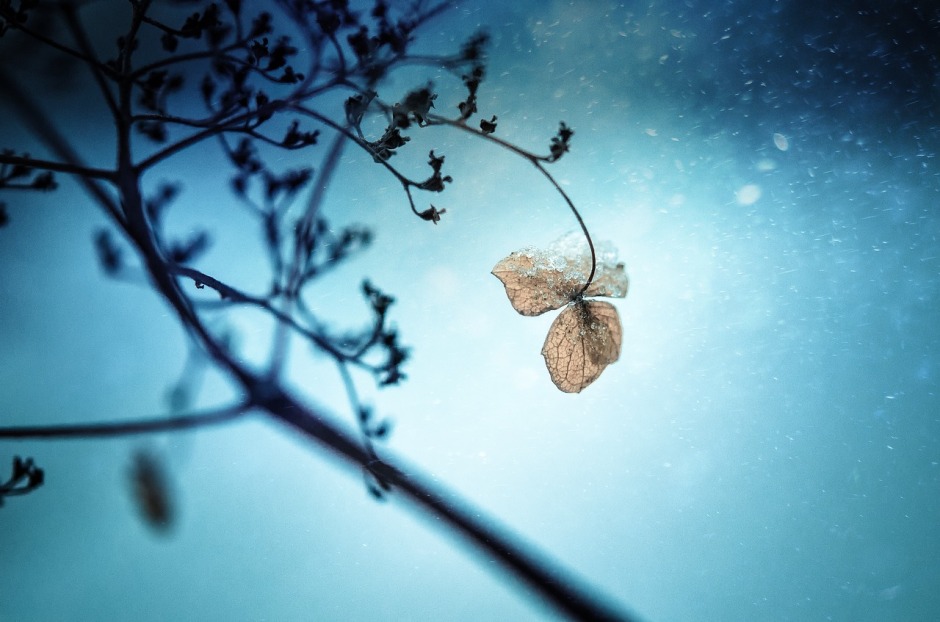 In his unpublished manuscript The Wound of Existence, James Moran talks about the game we adults play, the game of “happy ever endings,” overcoming every challenge, “blasting” through every obstacle. We find our consolations in the crutches of ego, predictable order and reliable control, measurements, outcomes, neat and tidy boxes where we label everything to keep it safe.

We are all in this game that is stretched out on the surface of reality and only by remaining on the surface, contrary to every heart’s call to the deep, can we stay in the game.

But life’s purpose isn’t fulfilled by games of child’s play. It is that uncontrollable twist of our life’s story that brings shipwreck to the games, casts our hearts into the nothingness of a future that we cannot control, and ultimately puts us into the arms of God. These twists and turns of our life can be dramatic or simple, but they are there to free us from illusion and deepen our joy in life.

Yesterday, Jesus urged me to immerse myself again in the life and heart of Blessed Charles de Foucauld, soon to be canonized. **

Born into a wealthy French family Charles lost his faith and his bearings after being orphaned at an early age. He barely made it through military school, was often disciplined for his behavior and for openly parading his mistress about town. He managed to pull himself together when needed as part of military operations in Algeria and it was through seeing the faith of the Muslim people there that his own journey towards faith began.

He left the military and undertook a very risky exploration of Morocco, which was closed to Europeans at the time, disguising himself as a poor rabbi and traveling with various caravans. This event aroused all the questions and yearnings of his heart as he faced his own vulnerability and witnessed up close the lived faith of Islam.

It took him many years and wanderings before he met the one whom he called his beloved brother and Lord, Jesus. But when he finally encountered him, Charles was overwhelmed by the love of God he found in Jesus.

“…outside events beyond my will forcing me to detach myself from material things which had so charmed me and which would have held back my soul and bound it to the earth; You violently broke these bonds like so many others. How good You are, my God, to have broken everything around me, to have annihilated everything that might have prevented me from belonging to You alone!…

Hafiz, the Sufi poet of Persia, understands the love at work in God’s breaking into our lives (or sometimes I think it would be better termed “busting into our business”), though he expresses it with humor and aggression rather than grieving over it. He writes:

“Love wants to reach out and manhandle us
Break all our teacup talk of God.
…Ripping from your grip
all those toys in the world
that bring you no joy.
…And wants to rip to shreds
all your erroneous notions of truth
that make you content within yourself, dear one.”

Hafiz starkly remarks that when we hear that God is in the mood to do us this great favor,

“Most everyone I know
quickly packs their bags and hightails it
out of town.” (quoted in The Wound of Existence Volume Two: The Heart is Deep, by James Moran, page 36-37)

When you and I look on our life we may wonder how all the pieces fit together. We might feel that there were points in our lives when nothing was left standing, when we were overturned, or we just turned a corner toward something new.

Other times we may feel we have lost everything: our possessions, our relationships, but even more painfully, our life, our self, our God.

There have been times in my life when I have entered a place of mourning where tears became exhausted. A place beyond everything. In other lengths of the journey of my life I stood confused, uncertain where to move as conflicting voices sought to win my allegiance.

Every one of us has a story filled with broken pieces, unfortunate choices, and ugly truths. It is also a story filled with turns in the road courageously taken, faith that has moved the mountains of what we had believed utterly unmovable in life and others and ourself, and prayer that has freed us miraculously from illness, exile, and the demons of our past.

Charles de Foucauld offered me some wisdom as I immersed myself yesterday in his story and his spirit. In July 1880, Charles arrived at the tiny Trappist monastery at Akbes in Syria. He had pursued the Trappist vocation because he felt that it was in this place that he could most completely love the Lord, by imitating him in poverty. It wasn’t long until he realized he had made a mistake. Though the Trappists are the strictest order in the Church, they were not poor enough to match the ideal that had so taken Charles’ heart: the desire to live the life of the Holy Family in union with Jesus, with Mary and Joseph, in complete poverty, which to Charles meant to have no more than a poor workman of the world. After three years he wrote to his long-time spiritual director Father Huvelin and his Trappist superiors that he wanted to found a new religious order: The Little Brothers of Jesus which would imitate the hidden life of Jesus and told them he had already written a rule of life for this new community. Both Fr. Huvelin and his Trappist superiors asked him to wait and not make an impulsive decision. Through the next seven years, Charles struggled with obedience to his superiors and obedience to what he felt God wanted of him. He was tense and unhappy with the community. In The Two Dancers in the Desert, Charles Pepetit offers this helpful image:

It was as if he were dancing away, trying to keep up with an orchestra’s demands. One movement took him close to the flutes: ‘Everything within me says that I should give into my wishes.’ The next took him close to the violins: ‘My father [his superior] tells me to wait….what really keeps me back is obedience.’ Then it was the flutes again: ‘Every day I see more clearly that I am just not at home here.’

Charles was slowly learning an important lesson of life: the divine Partner does not act alone.

It was He who was secretly whispering in his heart, as he followed the flute. It was He who sounded through human voices like the moving forest of bows on violins.

If you listen only to the flutes, you cannot hear the symphony.  … Seven and a half years, then, were to pass before the voice of men and the sound of the flute were heard in unison. Eventually the superior-general of the Order advised Charles to follow his impulse. It was time.

Here are five things we can learn from the experience of Blessed Charles de Foucauld to help us as we navigate the changes, disruptions, and sometimes “shipwrecks” of our life.

Charles de Foucauld left the Trappists in 1887 and walked into the unknown. It had not been a straight path or even very clear for himself. But he followed the voice  within himself which kept pushing him further and deeper. This intuition led him to eventually return to Algeria, to share with those from whom he had received so much, the love of God that he had discovered.

His belief in this double presence – presence to God and presence to others – was a unifying and healing factor in his life. Charles lived this out in Algeria, which had played such an instrumental part in his conversion, and among the Tuareg people. He saw his way of presence and friendship, as well as his life of prayer, as his mission. He understood that it was not a time for conversions, and felt that his life could be about creating bonds of understanding and respect with this people. In fact, he made not a single conversion in his missionary life.

Charles was killed December 1, 1916 in the confusion of World War I, having chosen to remain among those in Tamanrasset who were too poor to flee the conflicts in the area. He had been well aware of the risk to his own life.

Charles de Foucauld had no followers at the time of his death and would have remained virtually unknown had it not been for a biography published a few years after his death by Rene Bazin (Click for full text). New religious congregations, spiritual families, and a renewal of eremitic life have been inspired by Charles de Foucauld’s life and writings.

He was beatified in Rome on November 13, 2005, and the path has been cleared for his canonization. A date is still to be set.

Most people know Charles de Foucauld through his Prayer of Abandonment. It is a blessed lens through which to view our life when in the middle years we look back and we look forward and we wonder where we are:

Father,
I abandon myself into your hands; do with me what you will.
Whatever you may do, I thank you:
I am ready for all, I accept all.
Let only your will be done in me, and in all your creatures.
I wish no more than this, O Lord.
Into your hands I commend my soul;
I offer it to you
with all the love of my heart,
for I love you, Lord,
and so need to give myself,
to surrender myself into your hands,
without reserve,
and with boundless confidence,
for you are my Father.

Image by Finmiki from Pixabay

2 thoughts on “When you wonder how the pieces fit together: A midlife meditation”