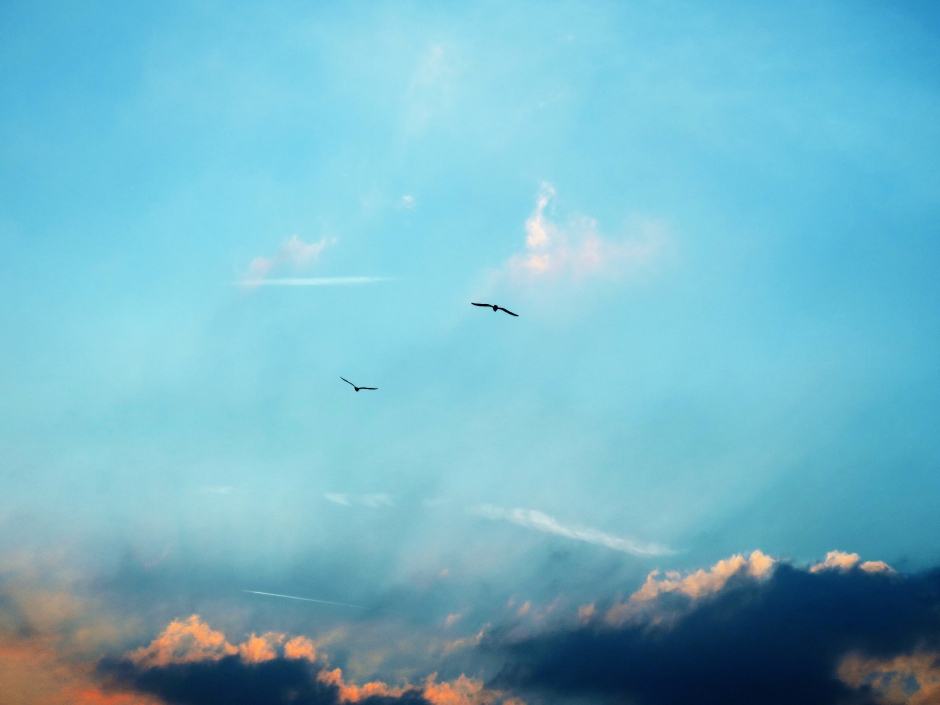 When we’ve been hurt by others we may struggle with feelings of anger at being treated unjustly, fear of what will happen next, guilt over our part in what may have happened, and the seeming impossibility of reconciliation. And yet, as we stay up at night replaying what has happened, we may wonder at the cost of not reconciling:

The relationships broken. The difficulty of the situations we will be put in. Losing love, support, companionship, opportunity.

Have you been there? I know you have. And so have I. Many times.

In this series on forgiveness let’s find a way through the pain, learning how to navigate the swirl of inner chaos with the help of the saints, Scripture, and some spiritual activities that will make taking the leap into forgiving seem more desirable and possible.

Let’s start with Saint Rita. This amazing Italian woman born in 14th century Italy had a lot to forgive. As a child she had a deep love for prayer and more than anything else desired to become a nun. Her parents married her off instead.

Rita entered into marriage only to discover how harsh and cruel her husband Paolo Mancini was. She was married to him for 18 years and bore him two sons. Paolo had a terrible temper and was abusive.

The young mother sought to shield her two sons from Paolo’s influence and prayed that her husband would see what was happening to the family because of his rage. She hoped that her sons would not be as angry and violent as their father. Eventually, Paolo did have a change of heart and begged forgiveness from those whose suffering he had caused. However, Paolo had made many enemies in his life, and one day he was caught in an ambush and murdered.

Now Rita was a widow left with two sons in their early teenage years. The two boys vowed to avenge their father’s death and kill the man who had taken the life of their father. Rita prayed that they would not destroy their souls by taking revenge on the life of their father by murder. She even gave the Lord “permission” to take their lives if by doing so it would save their souls. Not long after her husband’s death her two teenage sons died of natural causes. Saint Rita nursed them in their final days and they begged her forgiveness.

After her sons’ deaths, the grieving widow and mother sought out the men who had murdered her husband and established reconciliation and peace with their whole family.

After losing her husband and sons, Rita joined the Augustinian nuns and her body is incorrupt to this day. She is invoked as the saint of impossible cases.

There are four things we can learn from Saint Rita to help us think about forgiveness in new ways:

Forgiveness does not come spontaneously or naturally to people. Forgiving from the heart is heroic. Only the healing power of love can enable the wounded heart to experience the liberating power of forgiveness.

When we make the courageous choice to see and imagine our lives and the lives of the person who has hurt us differently, we weaken the ego’s monopoly on our perceptions and the tempest in our emotions gets put on pause for the slightest moment in time. Then miraculously we are enabled to release, to rest, to let go, to cease ruminating on the hurt and to have compassion instead on the wounded and the wounder. We are able with the grace of God to acknowledge and affirm the greater truth of who we are and who others most deeply are.

Next look at forgiveness: What Forgiveness Is…And What It Is Not