I’ve been missing for 6 months because I’ve been home caregiving for my parents. What a gift, what a wealth of healing and mercy it has been.

Today I share a story from a young mother whom I observed yesterday that was also a moment of healing and grace.

As we gather near Jesus this Christmas season, we all have moments of tears, wistful memories of what could have been, empty places in our hearts and at our tables…. We sometimes shed tears, and are unable to explain exactly what they mean or what it is we need. God, like a good mother, says to you, “It’s okay to cry.”

God wraps his arms around you, kneels down to look you right in the eye, and whispers, “It’s okay to feel the way you do.” In a season where we are told we should be happy and nostalgic and romantic and excitedly anticipating sleigh rides “over the mountains and through the woods to grandmother’s house we go….”, it’s more than okay if your heart also carries a weight that is tearing open the veil to eternity from whence comes “the Dawn from on High.” 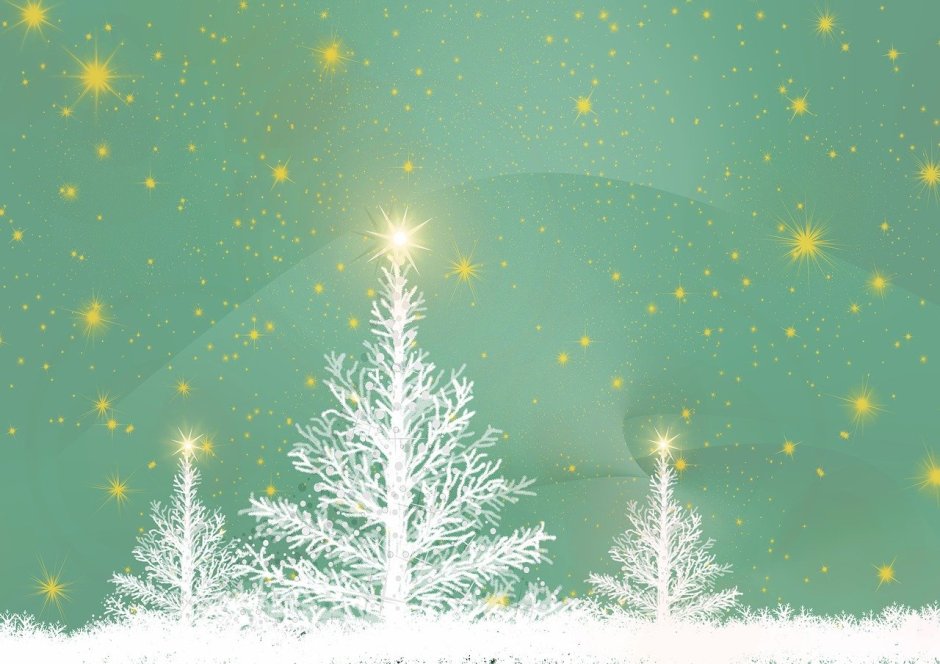 It was just a small photo my dad texted me the other day. Around the tiny pine cone tree that stood proudly on their kitchen table he and mom had strung an equally tiny string of white lights. For what is a Christmas tree without lights?

What is Christmas without the star blazing in the night, announcing the glory of the news of the Messiah’s birth?

As we drove home after dark Sunday with strains of music from the Christmas concert performed by our choir still in my heart, I felt an almost child-like wonder at the lights that stood as solitary sentinels in the darkened windows of the homes in our neighborhood. House after house was trimmed in light. In just a few days we will decorate our own convent with nativity scenes and a tree, with symbols of the Christmas story…and with light.

I still remember near our convent in Metairie Al Copeland’s house on Folse Drive that attracted carloads of visitors from near and far in December to see the thousands of lights that filled every inch of their yard. The owners moved out in October while their property was prepared by a professional Christmas decorator with a unique theme for this December extravaganza of light which brings out the wonder in both kids and adults alike.

Wake up, O human being! For it was for you that God was made man. Rise up and realize it was all for you. Eternal death would have awaited you had He not been born in time. Never would you be freed from your sinful flesh had He not taken to Himself the likeness of sinful flesh. Everlasting would be your misery had He not performed this act of mercy. You would not have come to life again had He not come to die your death. You would have perished had He not come….

Image by Gerd Altmann from Pixabay

Christmas. The most wonderful time of the year. When tidings of great joy were told to the shepherds about the birth of the Son of God, the Prince of Peace. But what if we can’t hear those tidings of great joy this year, in this world, in our world? What if we are carrying around a sorrow that makes us wonder if it is possible to even believe that Jesus’ birth made any difference? Do we live in a future that is mystery or enigma? In this podcast I reflect upon how to see the mystery of Christmas when one’s heart is sad.

“See how they love one another!” From the origin of Christianity, people were so attracted by the joy they saw in the followers of Jesus that they eventually felt they no longer could tenably hold to their viewpoints and prior beliefs. This joy and this love then spills over into legal and social action, ministries of justice, and service to the most vulnerable.

Pope Benedict XVI stated in his book Christianity and the Crisis of Cultures: “Our greatest need in the present historical moment is people who make God credible in this world by means of the enlightened faith they live. … We need men who keep their eyes fixed on God, learning from him what true humanity means … so their hearts can open the hearts of others”

So here are some suggestions for this Christmas and holiday season.

The end of the liturgical year, the anything-but-quiet waiting weeks of Advent filled with the tug between the contemplative and commercial, the awesome birth of Christ in hearts anew on Christmas night, the first day of the brand new year and the World Day of Peace. . . . There has always been something almost magical about the turn of the year. Children with their excited hope for what Christmas morn will bring and cloistered nuns with their contemplative immersion in the mystery of all Christmas is — and everyone in between — are swept up by something fresh and exciting and innocent in these weeks.

I’ve been thinking about how much we need this gift particularly at this time, this year. Our hearts have been so beaten and tainted by the mainstreaming of aggressive and violent language. It has infiltrated our hearts and minds through social and news media on our computers and television screens. Then like an unwanted blot of dark ink it has soaked into our conversations and relationships and thoughts and desires and dreams….

How can I keep a deep spiritual sensitivity of mind and heart so that I live as a citizen of heaven while yet on this Earth? (Philippians 3:20) The ancient practice of cleansing our thoughts holds a key. This is how I’ve started practicing this watchfulness in these end-of-year weeks.